The idea to devote an issue of Champ Pénal/Penal Field to the theme of sexuality in prisons followed the conference entitled « Sexuality and Confinement in Europe1 », that took place at the University of Lille 1 on December 11 and 12, 2014. The conference was organized by the two coordinators of this issue whose respective works are situated at the intersections of studies on confinement and sexuality. A dozen participants presented findings that are often undervalued because of the absence of space for their dissemination and discussion. It is as though raising the issue of sexuality in these contexts means consigning oneself to the extreme margins, including in the academic world. It is similar to what happened to Claude Gueux, the short story by Victor Hugo (2004 [1834]) : generally, we tend to see only the prison, even though the sexual elements are there, although referred to in a manner that is veiled, by today’s standards … Read more 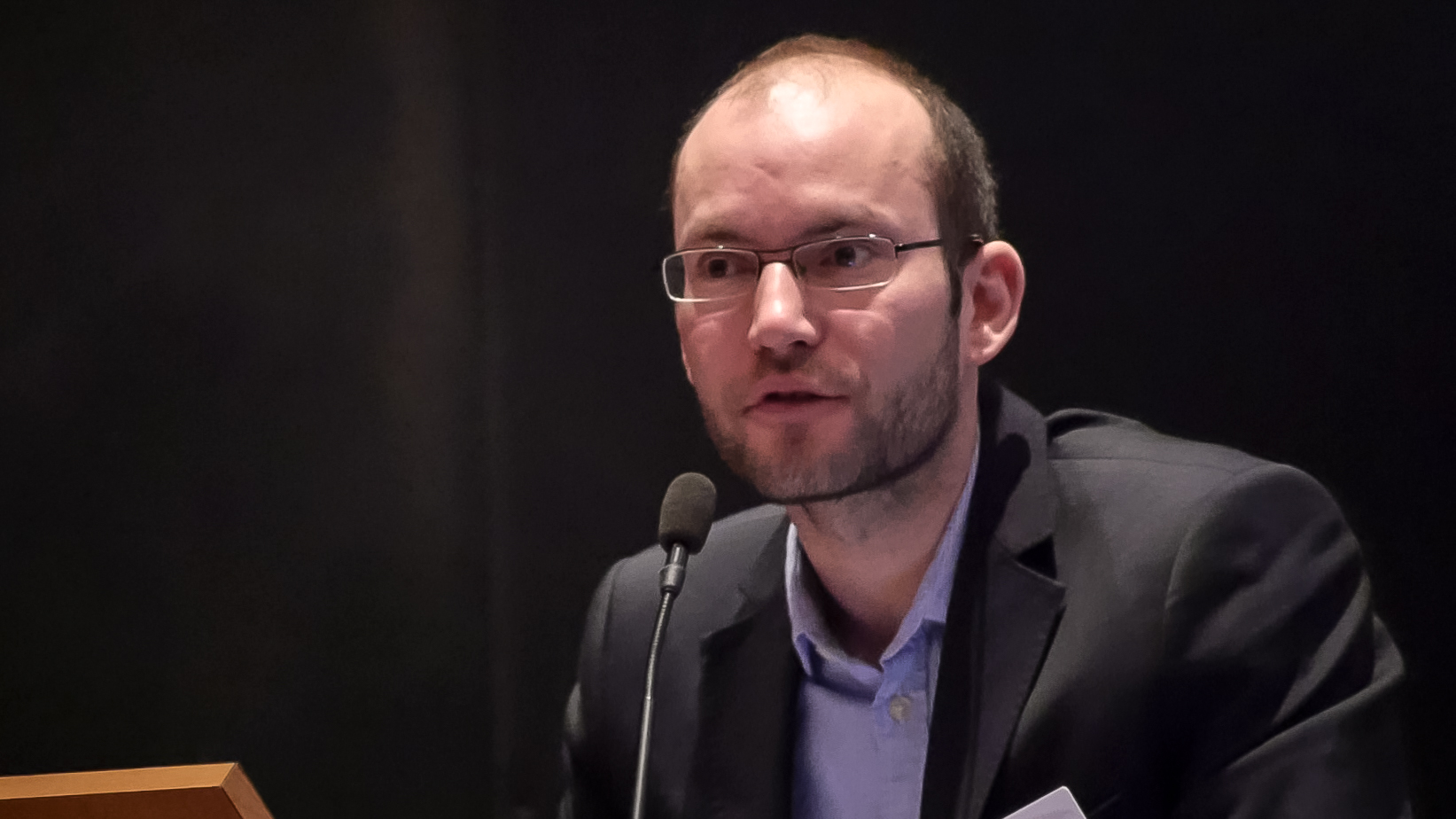